The 100th anniversary of the foundation of the “Society of Friends of Graphic Arts” is going to take place on the 9th of November 2012. One of its founder members was the distinguished graphic artist Ignacy Łopieński (1865-1944), author of reproductions and original works as well as popularizer of the so-called ”intaglio” techniques in the Warsaw milieu and beyond.

In cooperation with art dealers, collectors and other artists Ignacy Łopieński founded the “Society of Friends of Graphic Arts”. Its aim was a renaissance of graphic arts in Poland and their popularization in Polish society. Modelled on societies of etchers active in Western Europe the Polish Society became an important meeting point for graphic artists and lovers of artistic prints. In 1914 the Society organized an exhibition in the Warsaw Zachęta Gallery presenting works from the last last five decades. Furthermore, society members conducted a “Second Polish Henryk Grohman Competition” which took place in 1914 and was a huge success. Due to the outbreak of the First World War further activities of the Society came to a halt. With the reclamation of Polish independence in 1918 other artistic initiatives, among them those headed by Władysław Skoczylas, found their way into the graphic milieu.

According to Piotr Czyż not only the activity of Ignacy Łopieński after his return from Munich at the end of 19th century but also his stay in Paris in 1908 were of major significance for the adoption of graphic techniques by artists such as Józef Pankiewicz (1866-1940) , Franciszek Siedlecki (1867-1934), Zofia Stankiewiczówna (1862-1955) and Feliks Jabłczyński (1865-1928). 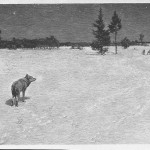 Ignacy Łopieński, Wolves (To the Candlemass), 1893 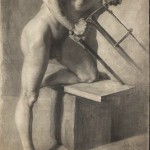 Ignacy Łopieński, Male Nude in the Pose of a Man Sawing, 1890 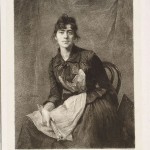 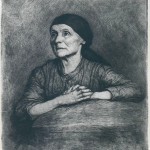 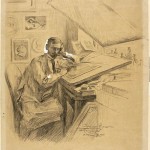 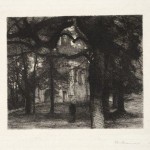 Józef Pankiewicz, Chapel in the Park, 1897 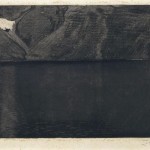 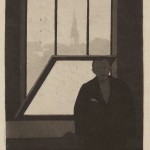 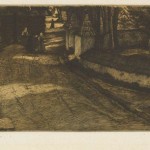 Ignacy Łopieński, Landscape (in front of the Church), 1903 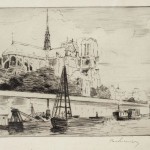 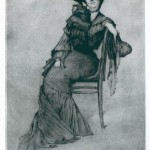 Ignacy Łopieński, Portrait of a Lady Sitting on a Chair, 1905 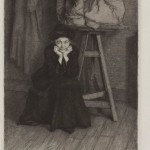 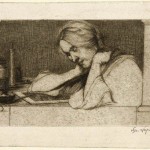 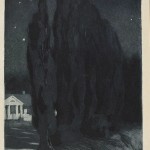 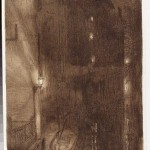 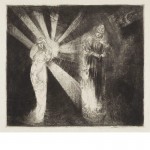 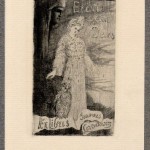 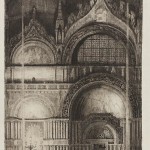 Feliks Jabłczyński, The Doors of San Marco in Venice, 1912 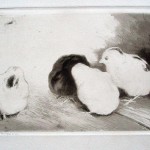 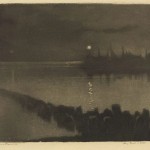 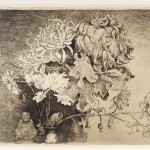