The Royal Institute for Cultural Heritage, Brussels (KIK-IRPA) took part in the Art Nouveau and Art Deco antiques and heritage restorers’ fair organized during the Biennale Art nouveau-Art Déco in October. 50 photographs of Art Nouveau objects that were digitized in the frame of the Partage Plus project were shown to the audience. Book marks promoting the project were handed out to heritage professionals, architects and fans of the Art Nouveau period.

The 2013 Biennial Event in Brussels puts special emphasis on the buildings of architect Henry van de Velde, to celebrate the 150th anniversary of his birth. One of the leading lights of Art Nouveau, alongside Victor Horta and Paul Hankar, Henry van de Velde had a huge influence on the Modernist movement and twentieth-century design. 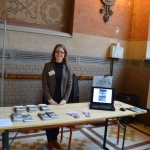 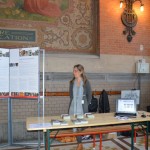 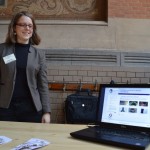 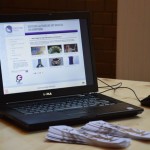 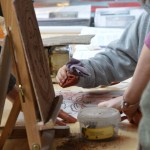 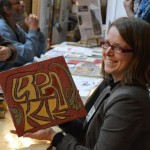